Welcome to the first post of this new blog, Educated Tastes - about food, drink, restaurants, recipes, groceries, the whole enchilada ...

In fact, whatever I may be doing and watching, I usually drink it at the end of long, tiring days - even long days that are not tiring. It has enough caffeine to keep me sharp, without keeping me awake, unless I want to be.

A long time ago, I used to drink coffee. But it had the strange effect of turning me into a real grouch the next day. Some people said this was a complete reversal for me.

I can't recall exactly when I switched to tea.

Tea's a touchy thing. It's not that hot in northern New Jersey, and I'd guess that's because of the water. It's almost always good in London, probably for the same reason. In New York City, and close by, it's usually good. A lot depends upon the tea, too, and how you prepare it.

First, white tea is a kind of green tea, best prepared not by boiling but steaming water. Best of all is water that just starts to steam. But if you forget about this and the water starts to boil, just wait until it cools down just a bit. 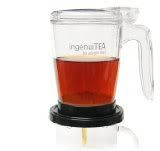 I have seen and sipped white tea in bags, and it's ok, but do yourself a favor and get some sort of tea maker. You can use a tea-ball and chain - you can buy them ranging from new to Victorian antiques - and they sell plastic contraptions for under $25 which make excellent tea from loose leaves.

I sometimes put white tea leaves in a cup, add water, and let the tea brew in the cup. Most of the leaves settle to the bottom, and they're fun to suck on.

White tea comes from the tips of green tea leaves. Which means they are the most tender part of the leaf. Unlike black tea leaves, green and white leaves are not aged.

White tea is said to have powerful anti-oxidizing qualities. That's good, but I'd drink it anyway, because I like it what it tastes like, and how it makes me feel.
It comes in lots of varieties. I'd recommend Mutan - it's sweet and smooth. If you want a white tea with a little more tingle, try Silver Needle.

The age of the tea leaves - how long they have been stored - is extremely important. We're not talking wine here. The fresher the tea the better. I bought some white tea in an old Chinese shop in London a few years ago. I had the idea that maybe I was getting a taste from some secret, delicious, ancient stash. The tea itself was very old, that was certain. It tasted like it came from the Manchu dynasty - which means, it tasted awful. Old tea tastes like some kind of wood shavings, which, although I've never tasted, can't taste too good.

White tea has become one of my favorite off-beat beverages. It also seems to be attracting a lot of public interest - I have more listens on my White Tea episode than any other piece on my Ask Lev podcast. If you'd like to hear it - it's about 3-minutes long - just click on the player below.

All right - you saw this coming. I've got some water on the boil that's starting to steam ...

I'd send a cup to you right through the Web, if I could, but java script can't process tea - not even java - just information, like this ...

Posted by Paul Levinson at 2:55 PM

I'm not certain that I've had White Tea, but the variety of green tea that I have in Japan is always a new adventure. Have you ever seen the traditional Japanese tea ceremony.

The tea is thick, bright green, and bitter and is complimented by sweet Japanese treats.

Thank God. I've been waiting for years for Dr. Levinson to start sharing the his culinary and olefactory refinement with the general public. I hope that doo-wop is on the agenda.

Thanks, Mike! Japanese restaurants are pretty much my and Tina's favorite (though a great Italian place is hard to beat), and we've had all kinds of superb green tea, and have seen some tea ceremonies. But the tea you have in Japan must be out of this world.

David, I'm honored. I'm sure there will be posts in Educated Tastes about doo-wop - in the meantime, you can find a little taste over here ... 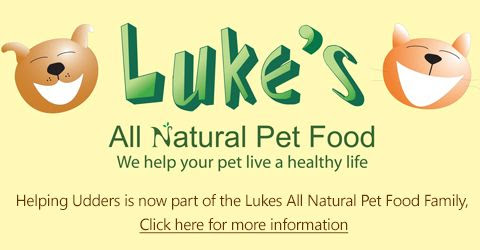 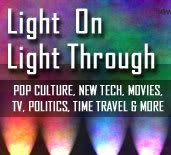